Hotel Centennial turned one and to celebrate a great year they invited locals and celebrities to an elegant soiree at their Scarlett Lounge with cocktails, Veuve Clicquot champagne, canapes and a big birthday cake on Tuesday 21 April 2015.

The night included a speech by editor at large of News.com.au, Melissa Hoyer, and celebrity chef, Justin North.

The festivities continued through the week with events including an organic high tea on Monday, a Best of Woollahra dinner on Wedesday, a celebrity chef dinner with Manu Feildel and Justin North on Thursday, and Friday flutes on Friday.

The Hotel Centennial was originally established in 1888, and after a million refurbishment was transformed from a pub into an elegant bar and reopened in April 2014 by Halcyon Hotels. The hotel won the 2014 AHA award for the best redeveloped hotel in Sydney. 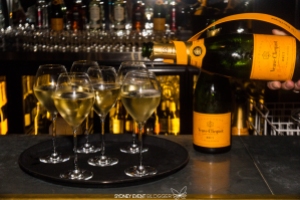 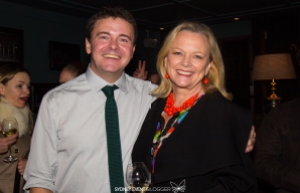 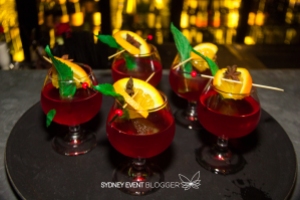 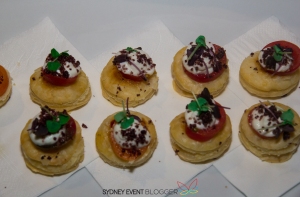 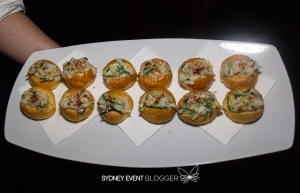 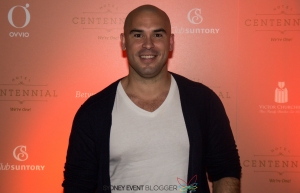 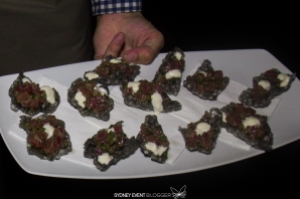 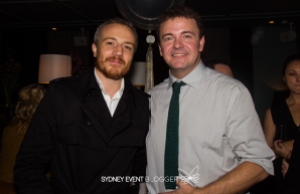 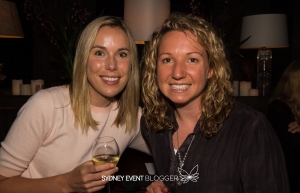 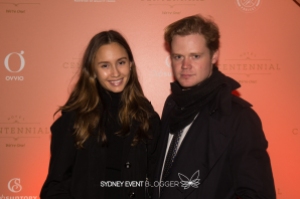 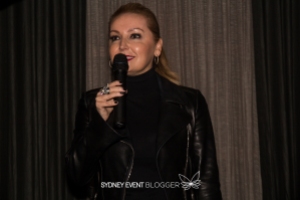 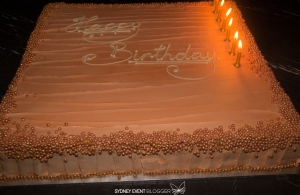 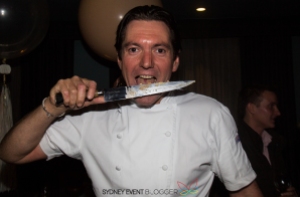 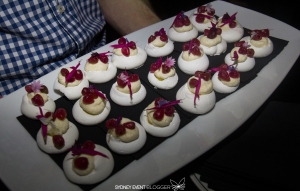 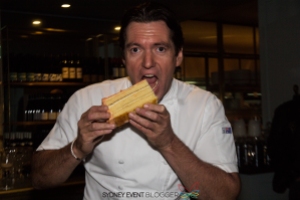