The North Sydney Leisure and Lifestyle Festival is a star-studded three day spectacular that took place on 5, 6 & 7 February 2015. It is an initiative of Spartan Sports which promotes healthy and active lifestyles for all ages.

Proceeds from the North Sydney Leisure and Lifestyle Festival will go to The Sebastian Foundation, with the festival also including a concert staring Guy Sebastian, Lee Kernaghan, Shannon Noll, Samantha Jade, and Timomatic, a food and wine festival, the first ever ‘Rebel Run’ throughout St. Leonards Park (led by Joint Olympian and World Champion Jess Fox), a group fitness class conducted by Cam Byrnes from hit TV show ‘Bringing Sexy Back’ and Penny Walsh from ‘Biggest Loser’ and a kids’ obstacle course race. 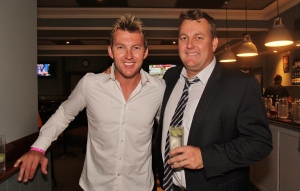 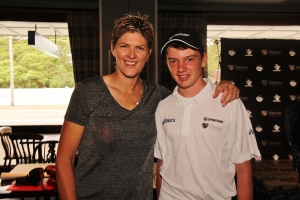 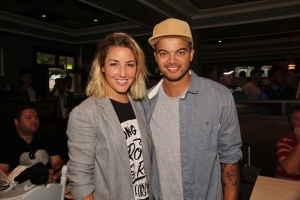 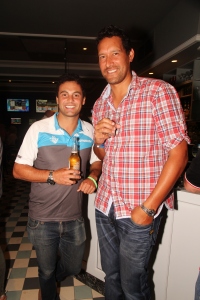 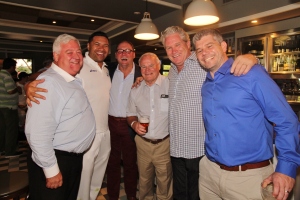 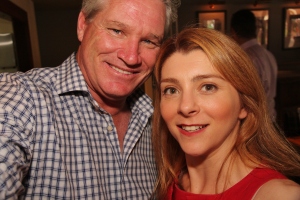 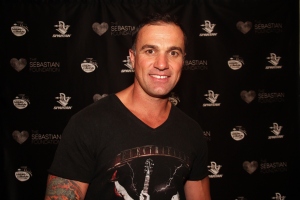 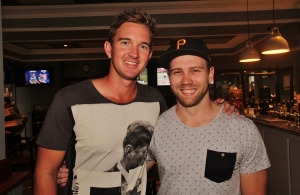